COVID relief: The biggest healthcare expansion in a decade

It’s graduation season, which is usually joyful. But many...
Opinion

Though corporate America would like us to believe otherwise,...
Opinion

About that $900 you gave Pentagon contractors

Most of us want our tax dollars to be...
Opinion

Lessons about poverty in America’s heartland

On March 13, President Joe Biden signed the American Rescue Plan Act of 2021 to address some of the worst impacts of the pandemic.

Tucked into the COVID-19 relief bill was a two-year expansion of the Affordable Care Act — in fact, the biggest expansion since it was passed 11 years ago this March.

The package lifts the income cap eligibility for subsidies, meaning more low- and middle-income Americans can get help buying insurance. The Congressional Budget Office estimates this will help 1.3 million uninsured Americans get covered.

And by ensuring that no one pays more than 8.5 percent of their income on insurance, the expansion will also cut monthly insurance premiums by as much as half.

I know firsthand how access to health care saves lives.

Early in February, I had a life-threatening medical emergency and was hospitalized for a week. It was one of the most terrifying experiences I’ve ever had — made even more terrifying by the prospect of a ginormous medical bill at the end of my stay.

But thanks to my employer-based health insurance coverage, a hospital stay that could have easily set me back tens of thousands of dollars didn’t cost me my income and savings.

I’m lucky. Two in three bankruptcies in this country are due to medical issues and bills. Just one high-cost ambulance ride or hospital bill can break the bank, even with health insurance — and without it, emergency medical care can mean financial ruin.

But many of us don’t get insurance through our jobs. And not everyone can afford health insurance to protect them from sky-high bills, especially on the open market.

The Affordable Care Act offers tax credits to help people buy these individual plans. But it originally left many people out — including people earning less than 100 percent of the poverty line, as well as over 400 percent of it.

This bill fixes that by ditching the income cap for subsidies, expanding them for low-income people, and limiting the amount households pay for insurance to 8.5 percent of their income.

These subsidy changes expire after two years, but they’ll mean much lower payments for almost 14 million people. And there will likely be a big push to make them permanent.

The COVID relief package also includes funding incentives for states to expand their Medicaid programs, as well as subsidies to cover the cost of health insurance for people who lose their jobs.

This health care expansion comes at an urgent time.

The pandemic has cost the lives of over 530,000 Americans. Millions have contracted COVID-19, and millions more have lost their livelihoods. With more Americans facing unexpected medical expenses and health consequences, there’s an even greater risk of health care costs pushing families into poverty.

As I wrote last November when Republicans were trying to gut the Affordable Care Act in the courts, “Hell is dying of something preventable because of poverty, job loss, or a major life event when simply having affordable health insurance could have saved you.”

These provisions in the American Rescue Plan Act will save lives and ensure more Americans get the coverage they need at a price they can actually afford.

This victory is only one step in efforts to expand health care access. The next step is to make them permanent — or, better yet, move toward a public option or universal, Medicare for All system that doesn’t tie health care access to employment or income at all.

Affordable health care saves lives — it certainly saved mine. During the pandemic, it’s more critical than ever that we treat health care as a human right, not a privilege.

Olivia Alperstein is the media manager at the Institute for Policy Studies. 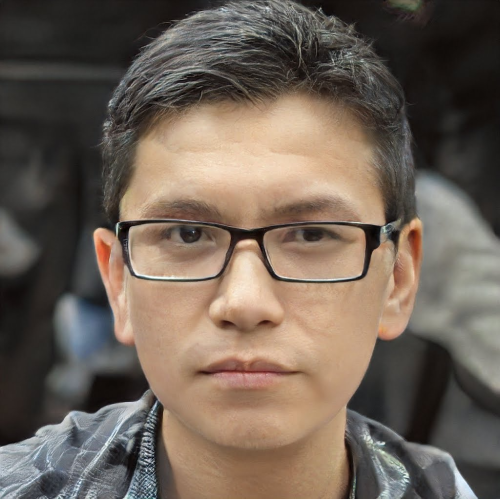 - Never miss a story with notifications

- Browse free from up to 5 devices at once

ATR News and ATRNewsOnline.com is working for to deliver breaking news and important information to people across the nation and beyond.

My 8-month-old daughter, Jayde, was born with a growth...

People deserve better pay if they expect to be hired

Employment is an important part of a functioning society. In...

From the pandemic to climate change to police violence, today’s crises require global collaboration on a scale never seen before.

Political self-interest does not belong in American politics and certainly not in American culture.