How do we know the COVID-19 vaccines are safe?

It’s graduation season, which is usually joyful. But many...
Opinion

Though corporate America would like us to believe otherwise,...
Opinion

About that $900 you gave Pentagon contractors

Most of us want our tax dollars to be...
Opinion

Lessons about poverty in America’s heartland

How do we know the COVID-19 vaccines are safe?

Scientists look for safety issues during the testing phase and continue their monitoring as shots roll out around the world. So far, the only serious warning to emerge is a rare risk of severe allergic reactions.

Different types of COVID-19 vaccines have been authorized and it’s possible side effects will differ for each — although there’s more public data on the vaccines being rolled out in Western countries than elsewhere. Countries also vary in their vaccine standards, with some allowing the use of shots before final-stage testing involving large numbers of volunteers.

But in the U.S., Britain and European Union, regulators required any vaccine to be tested in tens of thousands of people before distribution. So far, the U.S. is using shots from Pfizer and Moderna, while Britain and Europe have cleared those plus the AstraZeneca vaccine.

Those companies’ large studies found that common side effects were minor and typical of the immune system revving up: soreness in the arm, fever and flu-like symptoms including fatigue, chills and headache.

But since extremely rare problems might not turn up even in large tests, the vaccines still are being monitored. The U.S. and British governments and the European Medicines Agency track reports filed by health workers and the public about suspected side effects. Extra scrutiny in the U.S. includes tracking insurance claims for red flags. And U.S. vaccine recipients can sign up for a program that sends text messages to see if they’re feeling side effects.

Those checks are proving reassuring.

People are supposed to wait around for a short time after vaccination in case they have a severe allergic reaction, called anaphylaxis. Such incidents so far have been rare, with between 2 and 5 anaphylaxis reports for every million vaccine doses in the first weeks of U.S. inoculations, according to the Centers for Disease Control and Prevention.

Officials expected to receive reports of health problems, even deaths, that occur just by chance in the days or weeks after vaccination, given the huge numbers of people, including the frail elderly, getting inoculated.

Deaths and other serious events are investigated to see if the vaccine played a role. Authorities consider the person’s overall health and how often the reported condition occurs without vaccination. With more than 52 million vaccine doses administered in the U.S. by mid-February, the CDC said it hasn’t detected any patterns in deaths that signal a safety problem. 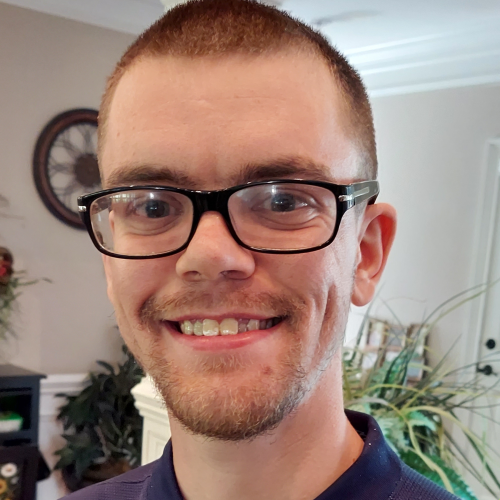 Michael Lineweaverhttps://myatr.org
Michael Lineweaver is the Co-Owner of Apostles That Rock and is also a contributing writer. He loves hanging out with friends, gaming, and going out to eat at his favorite buffets. Michael currently lives in the Nashville area with his husband Thomas.

- Never miss a story with notifications

- Browse free from up to 5 devices at once

ATR News and ATRNewsOnline.com is working for to deliver breaking news and important information to people across the nation and beyond.

My 8-month-old daughter, Jayde, was born with a growth...

People deserve better pay if they expect to be hired

Employment is an important part of a functioning society. In...

From the pandemic to climate change to police violence, today’s crises require global collaboration on a scale never seen before.

COVID relief: The biggest healthcare expansion in a decade

The American Rescue Plan will help over 1 million uninsured Americans get covered — and cut premiums by half for millions more.